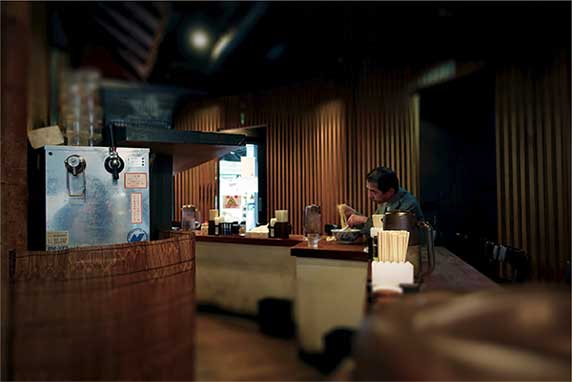 Way back in 1925, an aspiring young man embarked on a journey into the world of "Tea" by clearing and planting a grant of land known to the inhabitants of the area as "Sundarpur".

Inspite of having to travel large distances by foot, bicycle and bullock cart to reach "Sundarpur", his determination, hard work and persistance slowly bore fruit and the young plantation began to flourish.

This young man was no other than the Late Shri. P.C. Borooah, a pioneering tea-planter of Assam who went on to become a Freedom-fighter and a two time Member of Parliament.

In 1975, his equally able son, Late Shri. Jayanta Kumar Borooah, widely acknowledged as an outstanding tea taster and tea producer in his time, took over the reins of administration of the plantations. In 1951, Shri Jayanta Kumar Borooah was one of the first batch of Indian tea tasters to be trained in tea tasting at A.W Figgis, a leading tea broking house of the time. He rose to become the director of A W Figgis but left it to set up one of Assam's first broking firms, Eastern Tea Brokers, in Guwahati in 1970 when Guwahati Tea Auction Centre was launched.

Being born in a family owning tea gardens, he naturally possessed vast experience in tea trade, manufacturing, development and field practices, but more importantly, he had innovated a new concept of tea drying, after having manufactured a prototype model of tea drying and manufacturing in 1966.

Today, Sundarpur Tea Estate produces 1.8 million kilograms of tea annually, while continuing to uphold the values of quality and consistency.

Sundarpur Tea Estate under the aegis of Baruanagar Tea Estates Pvt. Ltd. is tended to by the third generation members of the family upholding the legacy of this 95 year old plantation.